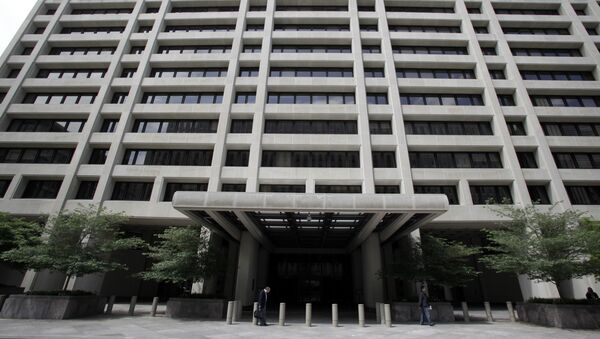 IMF board has recognized Kiev’s outstanding $3 billion debt to Moscow as official.

“The IMF board of directors recognized the status of Ukraine’s $3-billion debt to Russia as sovereign,” the official said on Wednesday.

Ukraine owes Russia $3 billion in Eurobonds. The debt was secured by the government of then-President Viktor Yanukovych in late 2013. Moscow has repeatedly stated that Kiev's inability to pay back the debt by December 20 will mean a default.