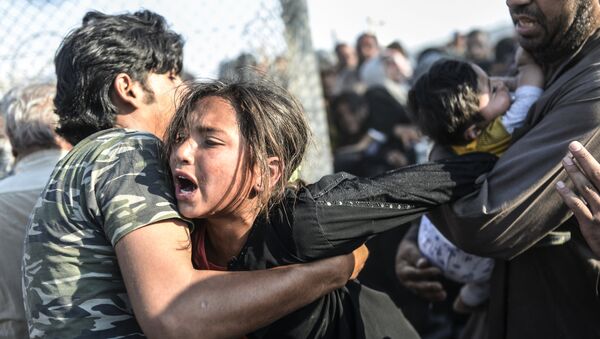 Turkey has been accused of rounding up refugees, detaining them unlawfully and sending them back to war zones. An Amnesty International (AI) report titled "Europe's Gatekeeper" accuses the country of violating human rights - and says the European Union is complicit.

"We have documented the arbitrary detention of some of the most vulnerable people on Turkish soil," said John Dalhuisen, Amnesty International Director of Europe and Central Asia.

"Pressuring refugees and asylum seekers to return to countries like Syria and Iraq is not only unconscionable, but it's also in direct breach of international law."

The European Union has already been accused by human rights groups of "outsourcing its dirty work" following the US$3.2 billion deal in which Turkey was offered money in return for containing more Syrian refugees.

Amnesty International has since issued a warning to the EU that it is in danger of being complicit in serious human rights violations against refugees and asylum seekers.

"By engaging Turkey as a gatekeeper for Europe in the refugee crisis, the EU is in danger of ignoring and now encouraging serious human rights violations. EU-Turkey migration-related cooperation should cease until such violations are investigated and ended," said John Dalhuisen.

It's not just financial assistance that the European Union has offered Turkey. 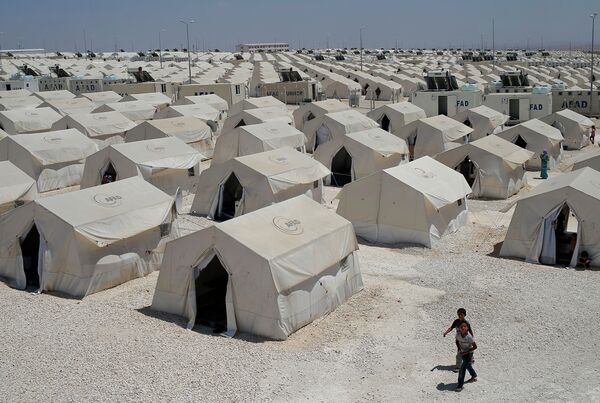 Sweetening the deal, the EU traded talk of visa restrictions and EU membership, as long as Turkey ramps up its efforts to stop people smugglers trafficking refugees into Europe — instead accommodating them in Turkish camps.

"It is shocking that EU money is being used to fund an unlawful detention and return program. The EU must ensure that its funding and migration cooperation with Turkey promotes rather than undermines the rights of refugees and migrants," said Dalhuisen.

EC Proposes Voluntary Resettlement Plan for Syrian Refugees From Turkey
AI's "Europe's Gatekeeper" report included contributions from detained refugees and asylum seekers, who had been taken into custody in Turkey's western border provinces, before being driven to southern and eastern outposts.

Talks between Turkish and EU officials resume on Thursday 17 December.