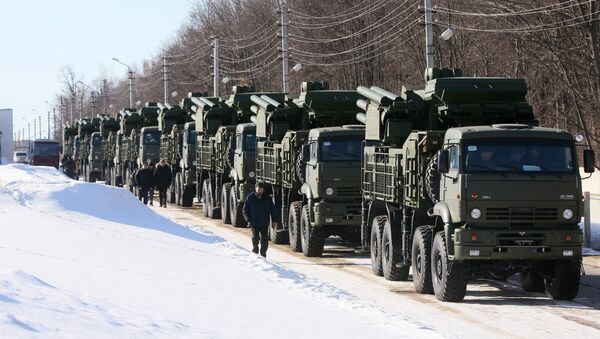 The Russian military has exceeded the targets set in its 10-year rearmament plan, according to details of the defense minister’s report unveiled Wednesday by a senior lawmaker.

Earlier in December, the military said it had to put off the second stage of the rearmament program, due to start next year, until 2017, citing unfavorable economic conditions.

Russia is planning to modernize up to 70 percent of its military hardware by 2020. Total program cost is estimated to reach about 20 trillion rubles (over $280 billion).