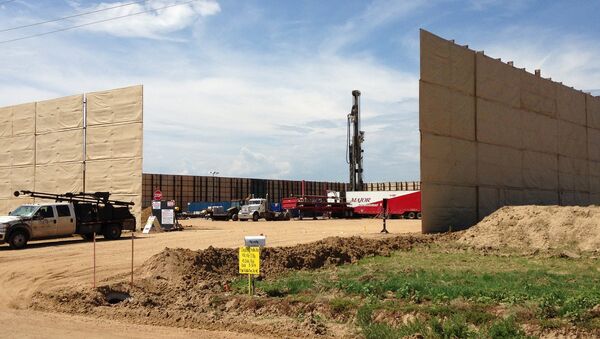 MOSCOW (Sputnik) — The CEO of the Oil and Gas Commission of Canada's British Columbia said Wednesday that a 4.6-magnitude earthquake in the province was caused by fracking.

On August 17, the earthquake struck British Columbia some 1.8 miles from the fracking site.

The outlet added, citing scientists, that it could be the largest earthquake caused by hydraulic fracturing in history.

Fracking, or hydraulic fracturing is a way of extracting oil and gas that has been the subject of widespread criticism as it involves injecting liquids with carcinogenic chemicals into rock formations to release gas. Some studies have found a correlation between the use of fracking and the earthquakes in the United Kingdom, the United States and Canada. The procedure is also criticized over potential environmental damage.