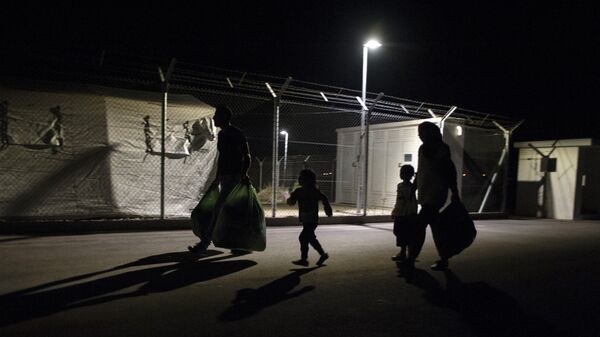 "The vetting process has significant holes in it, even when the person in question is arriving from countries where we have a strong diplomatic presence, such as Pakistan and Saudi Arabia," Mehlman said.

Mehlman’s comments come after advocacy group Judicial Watch filed a lawsuit against the US federal government to push President Barack Obama to reveal how his administration plans to resettle refugees from Syria. In October, Obama announced the United States would accept 10,000 Syrian refugees in 2016.

Canada Shows US How It’s Done: Trudeau Welcomes Refugees With Open Arms
Mehlman noted that FAIR has strongly backed efforts to deny funding for resettlement of refugees from countries known to harbour terrorists.

"There is the added element of the risk to homeland security posed by the admission of people from a part of the world where we have no reliable mechanism to vet them thoroughly," he explained.