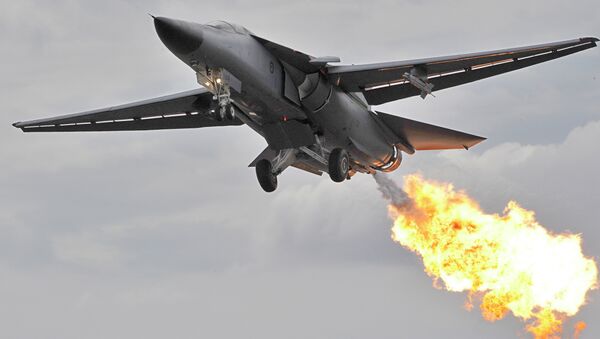 Australia has pledged to respond in a timely manner to the US request to provide more military assistance in the fight against the Islamic State terrorist group, Australian Defense Minister Marise Payne said Saturday.

MOSCOW (Sputnik) — According to the minister, US Defense Secretary Ash Carter filed a request to 39 countries, including Australia, concerning their contribution to anti-Daesh fight as part of the US-led coalition.

Australia Says US-Led Coalition Needs No Russian Help in Fighting ISIL
"We will respond to the United States in due course. But when you bear in mind what we are already doing," Payne was quoted as saying by the 9News TV Channel.

The defense minister also emphasized that the country has already made a "very significant commitment."

Australia is among over 60 countries that have joined the US-led air campaign against the Islamic State (IS, or Daesh in Arabic) terrorist group, which is outlawed in Russia and many other countries.