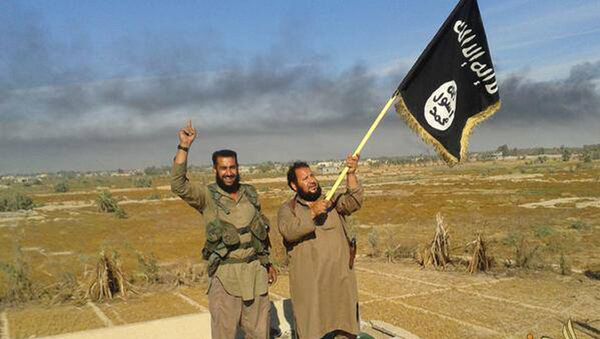 The Spanish National Court accused a woman suspected of connections with the Islamic State (ISIL, or Daesh in Arabic) of trying to engage her four-year-old sister with Islamist ideas, local media reported Thursday.

MADRID (Sputnik) — On Tuesday, a 32-year-old man and a 19-year old woman of Moroccan origin were detained in Spain on suspicion of membership in the terrorist group outlawed in a number of countries, including Russia, according to Spanish ABC newspaper.

The newspaper added that the woman acknowledged the facts of her involvement in the ISIL activities, including the description of Daesh advantages to her little sister when she was about four years old.

According to the estimates of Spanish police, about 100 people have been arrested in Spain on suspicion of connections with radical Islamists this year.