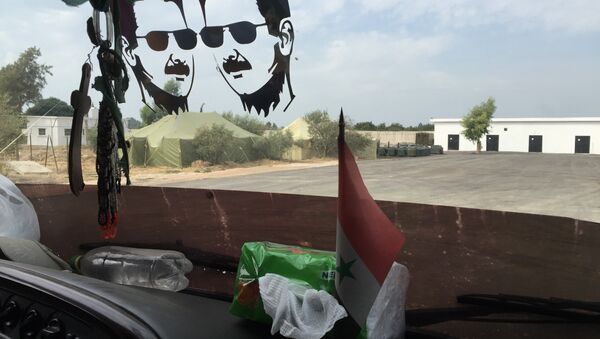 Turkish media outlets are concerned that Russia is beefing up its military presence around the country following the shootdown of a Russian bomber over Syrian airspace, according to Hurriyet Daily News.

In particular, it says, “Russia sent 14 helicopters to Armenia and deployed them to the Erebuni Air Base near the capital Yerevan on December 8.Seven of these helicopters are armored Mi-24 attack helicopters and the others are Mi-8 model transport helicopters.

The number of Mi-24 attack helicopters could reach 15 by the end of the year." 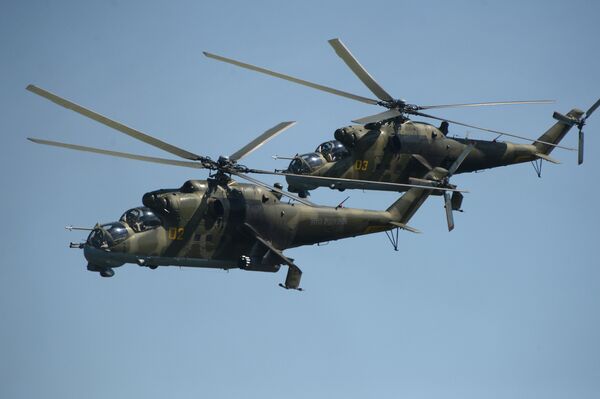 Another concern is a submarine in the Mediterranean Sea. 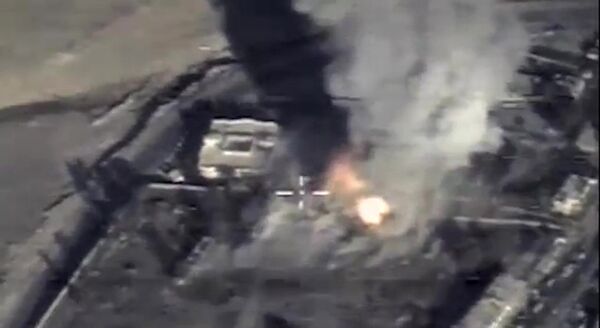 “Russia has been using the Hmeymim Air Base outside Latakia, one of the strongholds of Syrian President Bashar Assad. 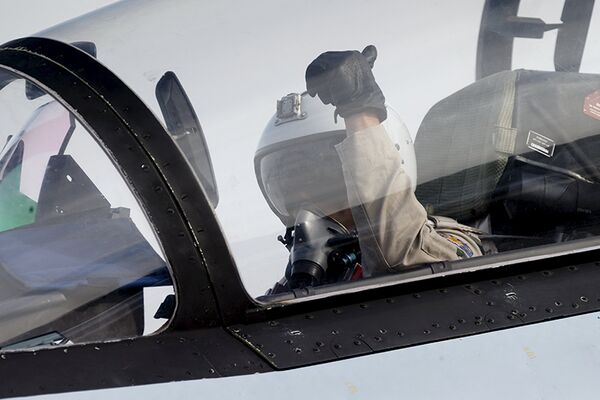 A pilot of a Sukhoi Su-30 fighter jet gestures before taking off at the Hmeymim air base near Latakia, Syria
© REUTERS / Defence Ministry of Russia

The air defense systems of the base include Pantsir-S1, Buk-M2, S-200, Pechora-2M and S-400 batteries. The electronic Krasukha platform, whicymijmh jams radar-guided systems, has also been deployed to the Hmeymim.”