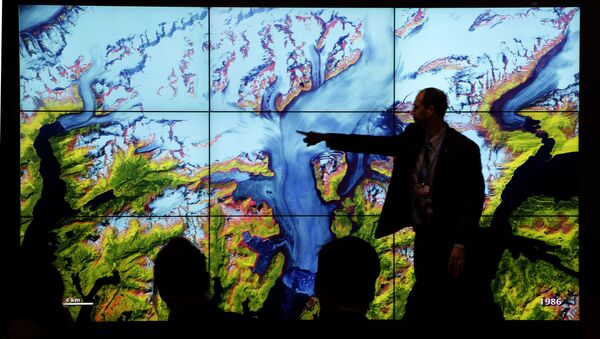 According to Environmental Defense Fund, the Paris accord on climate change looks set to contain a number of internationally binding articles.

"There have been a lot of discussions here about whether the agreement would be internationally legally binding or not. The truth is a bit more complicated," Alex Hanafi, EDF’s senior manager for multilateral climate strategy, told reporters.

On Wednesday, international mediators at the UN Climate Change Conference updated a final draft deal on curbing global warming as the talks approached their Friday deadline.

Hanafi said the consensus, as of Wednesday night, was that the accord would be internationally legally binding. "But it is likely that pieces of the agreement will rely more on domestic enforcement than international legality," he added.

The environmentalist explained that non-binding commitments may actually lead countries to put forward stronger targets and to widen their participation in the agreement itself.

"The critical part of domestic implementation will see governments involving and empowering civil society to contribute to solutions and to hold their governments accountable to what they promised in Paris," Hanafi said, adding some basic rules were needed to catalyze domestic action.

The climate deal is expected to set out measures necessary to prevent global warming from exceeding 1.5 degrees Celsius, down from the initial 2-degree target.