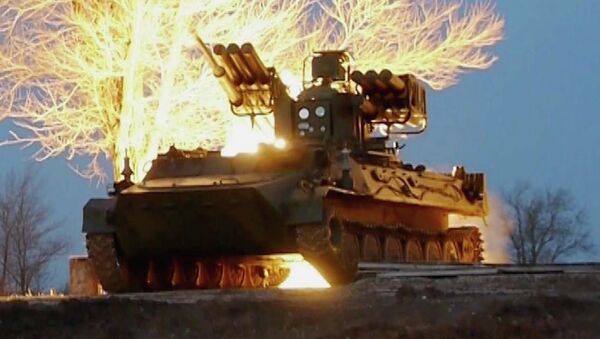 State trials of the new Russian short-range Sosna missile defense system will begin in early 2016 so that the Russian Defense Ministry can deliver the complex by the middle of the year, a deputy head of the system’s designers said Wedesday.

KUWAIT (Sputnik) – According to Ignatov, the system was developed in line with the Russian Defense Ministry’s tasks and that the new system’s distance in delivery has been doubled in comparison with the Strela missile system from five kilometers to 10 kilometers.

“State trials will begin at the beginning of 2016. We need to present Defense Ministry’s system by the middle of the [next] year, then we will count on signing a contract with the military organ,” Sergei Ignatov told RIA Novosti on the sidelines of the Gulf Defense and Aerospace arms exhibition in Kuwait.