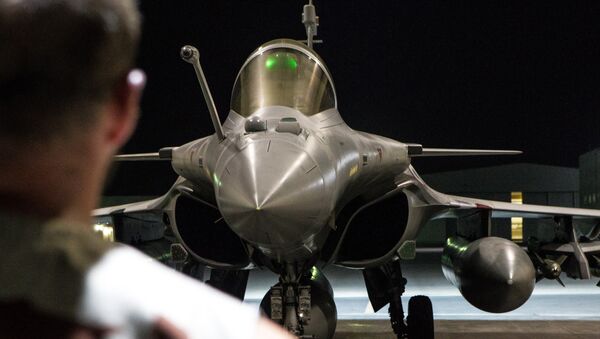 The Dutch government is considering a request from the United States to participate in the ongoing military operation against Daesh, also known as ISIL/the Islamic State, militant group in Syria, Dutch Foreign Minister Bert Koenders said as quoted by local media.

US Prepared to Deploy Additional Special Operations Forces to Syria
MOSCOW (Sputnik) — According to De Telegraaf, Koenders said Thursday in his country's parliament that Washington had made a request to the Netherlands to intensify its anti-Daesh efforts in Syria last week.

Koenders said that the request would be taken into consideration "very seriously" and added that "new prospects" for joining the fight had been opened.

The Netherlands is currently participating in operations against the terrorist group, outlawed in many countries, including Russia and the United States. Four Dutch F-16 aircraft are in Iraq contributing to US-led coalition airstrikes against Daesh positions.