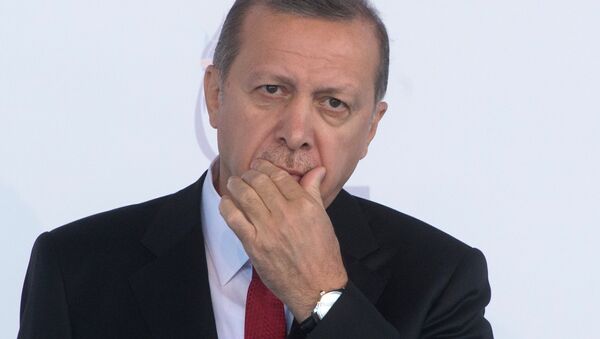 "They won't, definitely. However, the fight against terrorism will continue as before," Ivanov told RT.

Russia-Turkish relations suffered a setback after Turkey downed a Russian Su-24 bomber on November 24 over Syria for an alleged airspace violation, which Moscow has denied.

Erdogan responded to Russian accusations of his family's involvement in Daesh oil smuggling by claiming he would resign if unquestionable evidence on the matter were presented.

Russian Foreign Minister Sergei Lavrov said Wednesday that Russia would hand over to the United Nations and all interested countries solid proof of Turkey's involvement in illicit oil trade with terrorists.