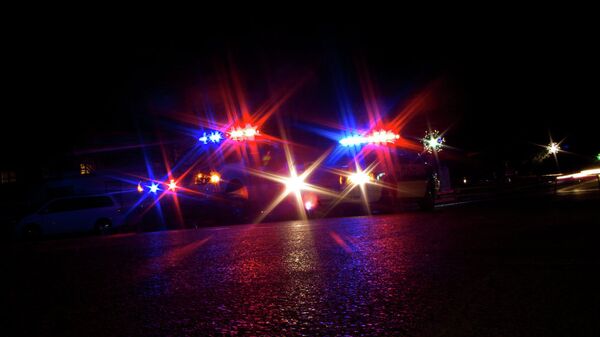 © Flickr / Robert Kuykendall
Subscribe
International
India
Africa
Official documents from police whistleblowers allegedly prove an Internal Affairs investigation into an Alabama police department over its long-standing practice of planting evidence on young black suspects that was covered up by the district attorney.

An organization called The Alabama Justice Project obtained the documents and information from a group of police officers who are choosing to remain anonymous due to threats they have previously received from colleagues.

The documents, originally published on a website called The Henry Report, state that for years up to a dozen police officers on a narcotics team were found to have planted drugs and weapons on black male suspects. They also allege that the framing of suspects was conducted  under the supervision of Steve Parrish, now the current Dothan Police Chief, and former Sergeant Andy Hughes, now the Director of Homeland Security for the State of Alabama.

The officers involved were allegedly part of a Neo-confederate group that has been labeled as “racial extremists” by the Southern Poverty Law Center, an organization that tracks and monitors hate groups. Included in the leaked documents was a blurry photo of the group, allegedly including Parrish and Hughes, holding a confederate battle flag during a “secret meeting,” though their faces cannot be made out.

Among the shocking allegations are hundreds of files from an Internal Affairs investigation that began in the late 90s that appear to back up their claims. The officers who leaked the information allege that there may be nearly 1,000 wrongful felony convictions that are tied to the planting of drugs and weapons, and that they want to make it right.

The anonymous officers have stated that they will testify against their peers if United States Attorney General Loretta Lynch appoints a special prosecutor from outside the state of Alabama, or holds a Congressional hearing.

Included in the leak is a report from 1998, detailing a group of concerned white officers who stepped forward to complain in writing about what they had been witnessing. The complaint was not turned over to internal affairs for nearly a year.

In 1999, over a dozen officers were facing allegations of planting evidence on suspects. Most of whom reportedly failed their polygraph examinations.