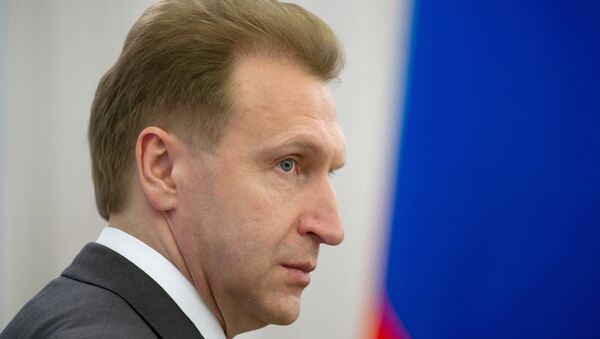 Truth Will Set You Free: Turkish Media Questions Ankara's Version on Su-24
Russian sanctions against Turkey will not affect contracts signed before December 31, 2015 and industrial products, the Deputy PM noted.