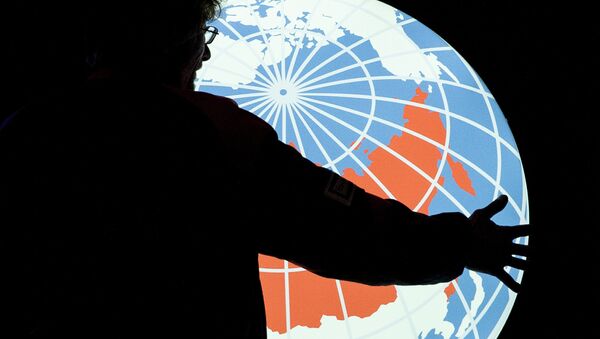 World
World Bank, EU Countries Announce $500Mln Climate Change Plan
MOSCOW (Sputnik) – The project, developed with the support of the Russian Geographical Society, offers Russian citizens an opportunity to support ecological safety by reporting various forms of pollution, including by automotive, industrial or administrative means, as well as destruction of wildlife and other violations. All applications will be processed at the Russian Ministry of Natural Resources and Environment.

The project will be presented at a press conference dedicated to the second Russian ecological week taking place in Moscow on December 3-9. The ecological week will be held in support of a speech by Russian President Vladimir Putin scheduled for the Paris UN Climate Conference later on Monday.

Paris is currently hosting the 21st UN Climate Change Conference, ending December 11. More than 130 leaders and top diplomats from dozens of countries are expected to reach a legally binding agreement on climate change.