Russia to Cut All Contacts With Turkey on Training Camp Trips 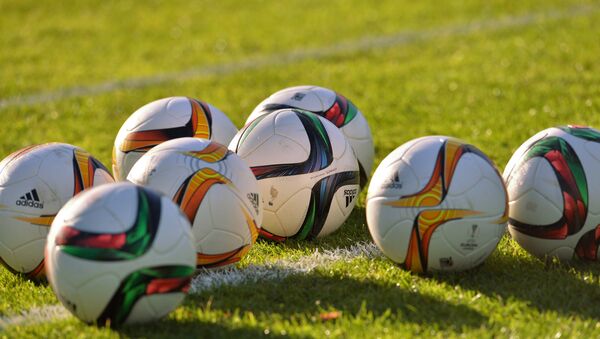 Russia will cut all contacts with Turkey on trips to training camps.

"We shall, of course, limit and cut off all connections with Turkey on trips to training camps, but in those competitions where the organizer is not Turkey but international federations, and such a project is organized in Turkey, we certainly cannot miss them if the international federations guarantee us of the highest level of security. If there are no guarantees then we would limit ourselves from visiting," Mutko told R-Sport.

At the same time, Turkish companies taking part in subcontracting for construction of stadiums for the football World Cup in Russia in 2018 will be able to continue their work as they have corresponding labor agreements, Mutko said.

Putin Right to Accuse Erdogan of Duplicity – British Historian
On Saturday, Russian President Vladimir Putin ordered to ban or restrict the activities of Turkish organizations in Russia, as well as banned Russian employers from hiring Turkish citizens starting from January 1, 2016.

"All [construction projects] have Russian contractors. In some projects Turkish companies could be in subcontracting. And if they have contracts they will continue working," Mutko told R-Sport.