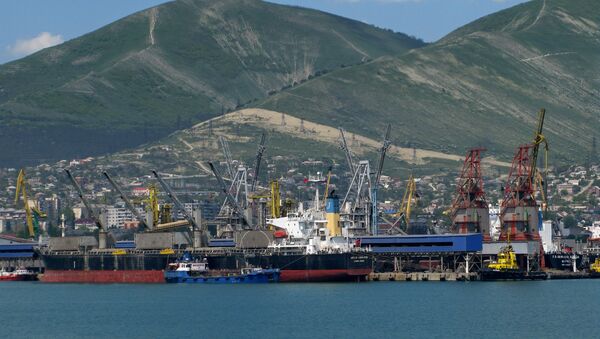 Russia could restrict or even ban Turkish vessels and aircraft from entering Russian ports and airspace.

"Based on developed regulations in the form of a presidential decree and a government decision, measures may be introduced aimed at ensuring the country's security and protection of its legitimate interests, the rights and freedoms of its citizens," Ulyukayev said at a government meeting.

These measures could include "the establishment or changes in import and export customs duties, a prohibition or restriction to enter Russian ports and on using Russian airspace, limitations on tourism activities," according to the minister.

"There are no serious risks," Maksim Oreshkin said, answering the question on whether tensions between Moscow and Ankara could negatively affect inflation in Russia.