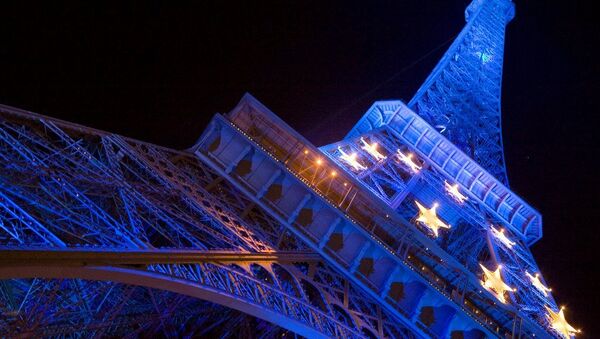 Spain to Urge EU to Pass Bill on Airline Passenger Data Collection
MADRID, November 26 (Sputnik) – The leader of Spain’s opposition socialist party called on members of the European Union to coalesce intelligence services into a single European agency similar to the US Federal Bureau of Investigation (FBI) on Thursday.

"My first proposal is that the European Union walks toward the further integration of European intelligence services by creating a European Intelligence Agency that exists in the United States, the FBI," Pedro Sanchez said as quoted by the La Vanguardia daily.

The Spanish Socialist Workers’ Party (PSOE) secretary general urged to prioritize greater intelligence exchanges in the wake of the November 13 terrorist attacks that killed 130 people in Paris. He called on the EU member states to reinforce external borders, a common defense and security policy, as well as take political and diplomatic steps to end the Syrian conflict.

"That will deliver a harder decisive blow we can give Daesh [Arabic acronym for Islamic State] on the ground," Sanchez stressed. "And along with this, cut off their sources of funding and arms trafficking."