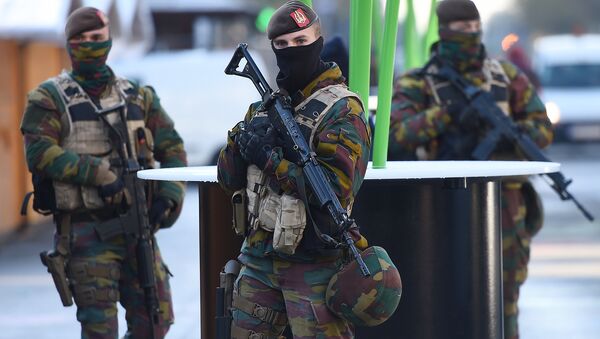 Over the weekend, Belgium raised its terror alert in Brussels to the highest level over information suggesting that attacks similar to those in Paris on November 13 could be planned. The rest of the country remained at level 3, which classified a terrorist threat as "possible or probable," according to the OCAM scale.

At least 130 people were killed and over 350 injured in suicide bombings and shootings at a football stadium, a concert hall and restaurants in Paris in November.