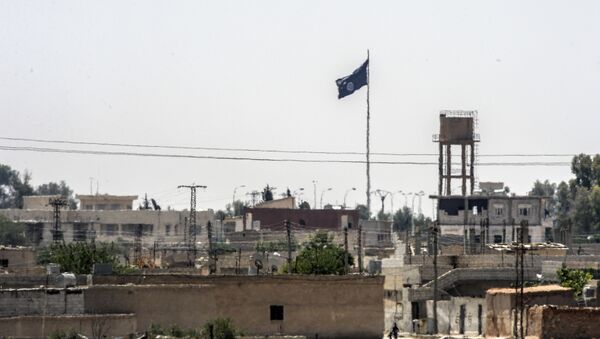 He also hinted that Turkey could be dealing in oil illegally produced and traded by the Islamic State forces.

"All along there’s always been the idea that Turkey was supporting ISIS in some way… Someone’s buying that oil that ISIS [ISIL] is selling, it’s going through somewhere. It looks to me like it’s probably going through Turkey, but the Turks have never acknowledged it," Clark said.

Turkish warplanes shot down a Russian Su-24M bomber aircraft that Turkey claimed had violated its airspace. Moscow has insisted its aircraft was not in Turkish airspace and posed no threat. The Russian Defense Ministry has suspended military contact with Turkey over Turkey's move to shoot down the bomber, which President Vladimir Putin called "a stab in the back."