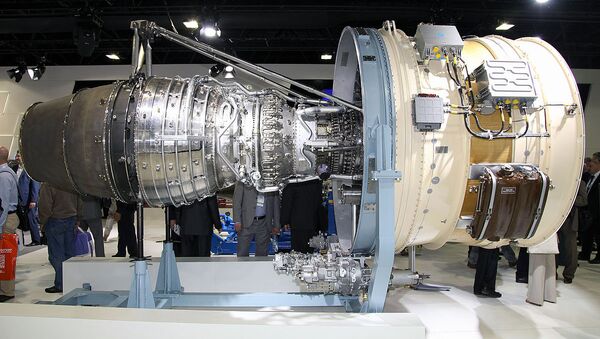 "For the first time in the last 29 years Russia has tested a new aircraft engine. Today, Vladimir Putin was informed about the flight trials," he said on his Twitter account.

In August, Rogozin said that the engine is expected to power MC-21 jet airliners, with a capacity of up to 180 passengers, beginning in 2017.

The engines are developed by the Russian Aviadvigatel OJSC company specializing in designing and building gas-turbine aviation engines.

000000
Popular comments
We can trust Russian technology! Always way better than the west.