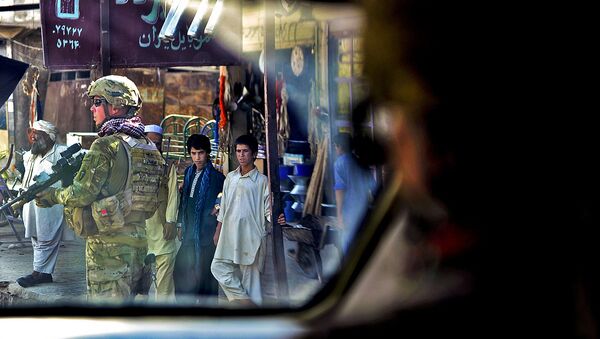 Despite a decade-long western-led war aimed at improving the situation in Afghanistan, the country remains plagued by violence and corruption, where the local population faces massive human rights and security issues, according to a confidential German Foreign Ministry analysis of the situation.

NATO to Boost Afghan Security Support Over Fears of Incapability - Reports
Citing the report, broadcaster NDR said the overall the situation in Afghanistan was "volatile" with "local strongmen and warlords" among the biggest threats to the population, as government forces struggle to maintain the peace in some areas.

While the ministry analysis noted that the Kabul government was aware of its responsibilities to protect the population, "it is not always in position to do so effectively."

According to the analysis, there were 1,600 civilian deaths in Afghanistan in the first half of 2015 — the highest since the fall of the Taliban in 2001 — sparking questions over the local forces' ability to stop rebel uprisings.

Among other concerns raised in the German government report is the widespread prevalence of violence and sexual assaults on women and children, with claims that even some Afghani policewomen were targets of such attacks.

On top of security issues, the report found corruption was rife within Afghanistan's justice system, with bribery undermining the country's development.

The German ministry report comes after separate leaks suggested NATO was set to boost its support of local Afghan forces, less than a year after the military alliance officials concluded its combat mission in the country. 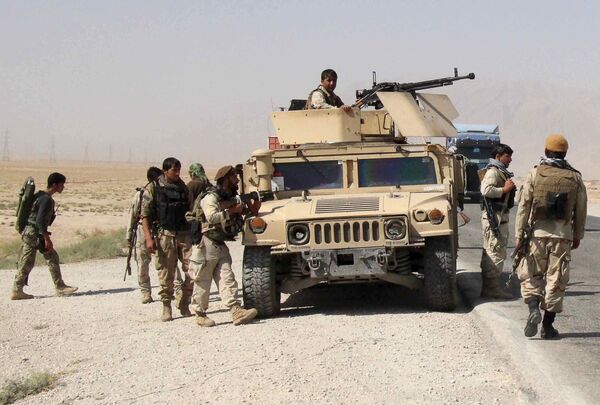 Afghan security forces prepare to check on reports of a possible ambush by the Taliban on the Baghlan-Kunduz highway, Afghanistan October 1, 2015
© REUTERS / Stringer

While still unconfirmed, it's thought that NATO will increase intelligence sharing with local security forces and deploy trainers to some of the country's worst affected conflict zones.

At present there are 13,000 NATO troops in Afghanistan, based in the country for self-defense and support services.

Many have blamed the deterioration of the situation in Afghanistan on the western policy in the country, with critics arguing that NATO forces left Afghanistan before local authorities were sufficiently ready and able to handle the various challenges.