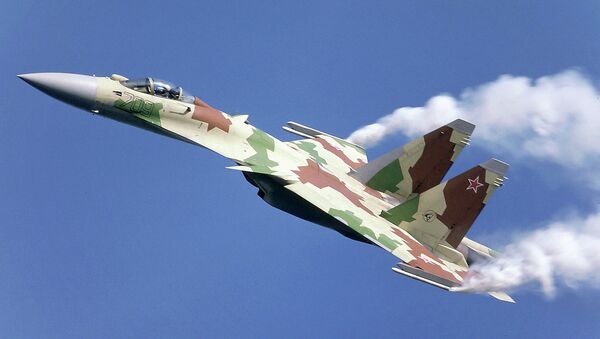 “Deliveries of communication equipment for the fighters will begin in 2016, ground-based communication technology is planned to be handed over to China in 2017,” UIMC said.

Russia and China signed a contract on the delivery of 24 multirole Su-35 Flankers on November 19, according to Rostec state technology corporation’s director of international cooperation and regional policy. The head of Rostec, Sergey Chemezov, valued the contract at $2 billion.