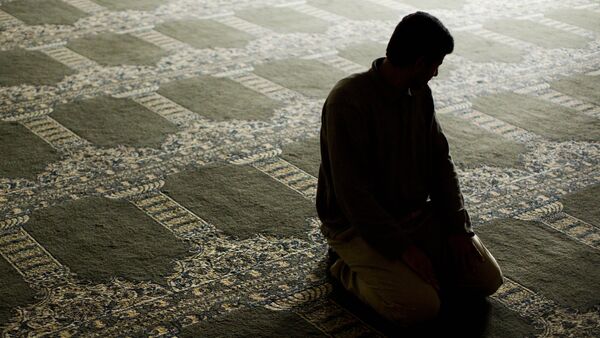 "[The US refugee vetting process] is the most robust process in the world… and this piece of legislation did not add to that process. It added additional bureaucracy, but no additional safety," Cicilline said following the House of Representatives approval of the bill on Thursday.

The bill requires the directors of the major US federal law enforcement and intelligence agencies to personally sign off on each refugee that enters the United States.

US Able to Meet Syrian Refugee Resettlement Goals - Congressman
Cicilline argued that lawmakers could "add another biometric or another test" to improve the refugee vetting process. "But simply to add another bureaucracy doesn't do that."

The US refugee vetting process involves numerous agencies including the Department of Homeland Security, National Counterterrorism Center and the Federal Bureau of Investigation. The agencies conduct extensive background checks, interviews, as well as collect and compare biometrics and other information in databases for review.