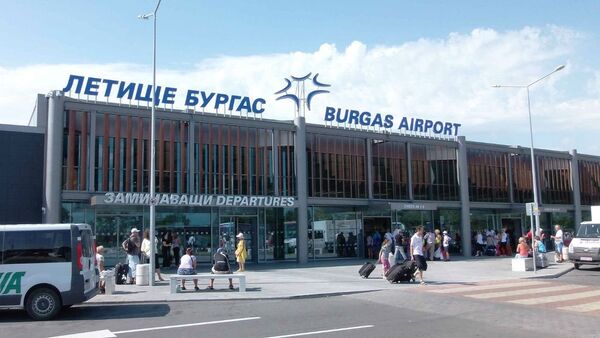 © Wikipedia / Clever Life
Subscribe
International
India
Africa
Passengers were evacuated from a plane flying from Warsaw to Hurghada after a report about a bomb aboard.

Bomb Threats in US Divert Two Paris-Bound Flights
MOSCOW (Sputnik) – A passenger jet flying from Poland to Egypt has made an emergency landing in Burgas, Bulgaria, after a report by a passenger that a bomb was placed on board the aircraft, Bulgaria’s Nova TV reported Thursday.

“A 64-year-old passenger reported the bomb and is already being questioned by law enforcers,” Nova TV said.

The passengers were evacuated from the plane flying from Warsaw to the Egyptian resort city of Hurghada.