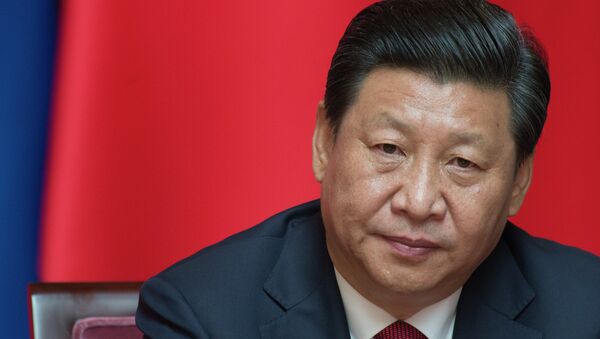 Chinese President Xi Jinping said that the process of establishing a deregulated trade zone that includes all Asia-Pacific countries should be accelerated as new regional free trade deals threaten to divide the region.

APEC Business Council Calls on States to Ratify TPP as Route to FTAAP
The so-called Free Trade Area of the Asia-Pacific (FTAAP), promoted by China, is considered to be an alternative to the US-backed Trans-Pacific Partnership deal that pointedly excludes several economies, including Russia and China.

“With various new regional free trade arrangements there have been worries about potential fragmentation in this regard. Therefore we need to accelerate the realization of FTAAP and take regional economic integration forward,” Xi said at the APEC CEO summit in the Philippines.

The Chinese president also called on APEC member states to commit to a beneficial cooperation and promote fair competition in the region in order to achieve economic success.

According to Xi, any free trade arrangements should be made “open and inclusive.”