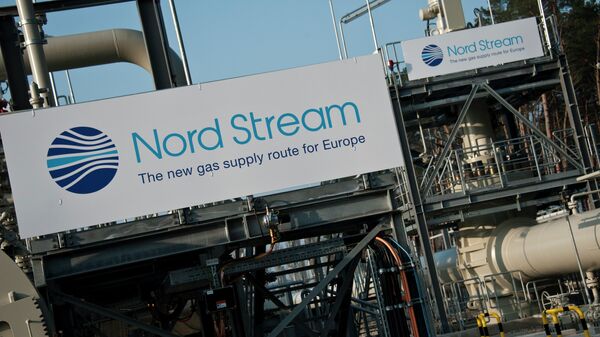 Germany will push ahead with the construction of the Nord Stream 2 gas pipeline and warned Brussels to stop sabotaging the project, Vice-Chancellor Sigmar Gabriel said on Tuesday.

The Vice-Chancellor said that he would see to it that Germany maintained its control over the construction of the strategic pipeline.

“He thus sent a clear message to the EU to stop pocking its nose into the project’s progress,” Der Tagesspiegel wrote.

Wary of Mr. Gabriel’s plans, the European Commission wants to make sure that the planned construction of Nord Stream 2 is fully in line with EU regulations, the paper added.

Despite protests by the European Commission’s Energy Union Vice-President Maros Sefcovic, “Brussels will find it hard to sabotage the project because the

European Commission would have to look for legal reasons to turn a national confirmation procedure into an official inquiry, which is very unlikely,” Der Tagesspiegel wrote in conclusion.

Nord Stream 2 plans to build two natural gas pipelines with a combined capacity of 55 billion cubic meters a year of gas that will run some 1,200 kilometers from Russia across the Baltic Sea to Germany.