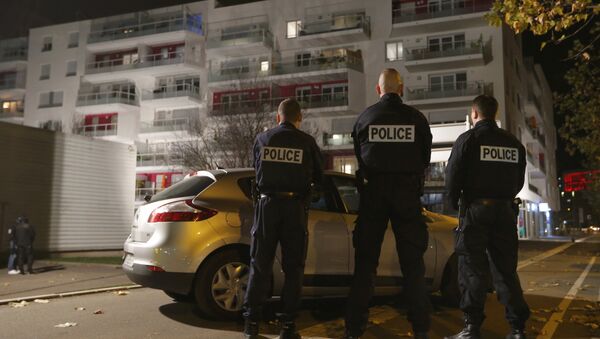 According to the source, the government is also considering "imposing draconian surveillance conditions" on any French citizens who return from the war-torn Middle Eastern country.

The new tough security measures are being debated in the wake of a violent terrorist attack in Paris which claimed the lives of 132 and left hundreds injured. The perpetrators, armed with assault rifles and explosive belts, struck at several venues across the French capital, including the Bataclan concert hall and the Stade de France stadium.