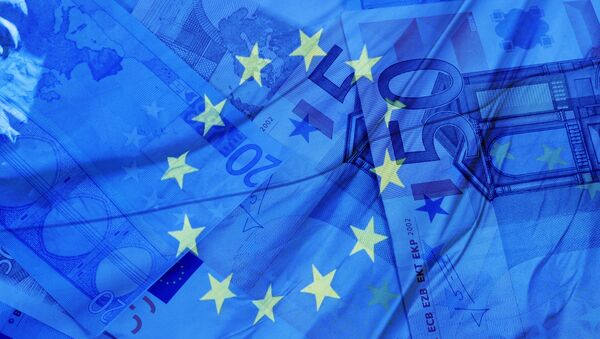 © nito
Subscribe
Donald Tusk, Jean-Claude Juncker and Australian President Malcolm Turnbull released a joint statement which linked anti-Russia sanctions to the implementation of the Minsk Agreements, raising the prospect of the measures being lifted.

"We confirmed our continued support to resolving the conflict in eastern Ukraine and agreed that sanctions against Russia taken in response to this conflict are clearly linked to the full implementation of the Minsk Agreements," the leaders stated.

The European Union began imposing sanctions against Russian citizens and entities in March 2014, after the Crimea became a part of the Russian Federation. The Crimean parliament had voted to leave Ukraine, and hold a referendum for its citizens on the prospect of joining Russia instead; in the referendum, 93 percent of Crimean residents voted to join the Russian Federation.

Despite Oil, Sanctions Russia’s Economy Proves Attractive for Investments
Crimean deputies took the decision after the Maidan coup in February 2014, which overthrew the elected government of President Victor Yanukovych.

The coup went ahead despite Yanukovych already having agreed to demands from opposition leaders to carry out constitutional reforms that gave more power to Ukraine's Verkhovna Rada and hold presidential elections no later than December 2014.

Then Polish Prime Minister Tusk was one of the politicians who brokered the agreement between Yanukovych and Ukrainian opposition leaders in February 2014, as well as the foreign ministers of Germany, France and Poland.