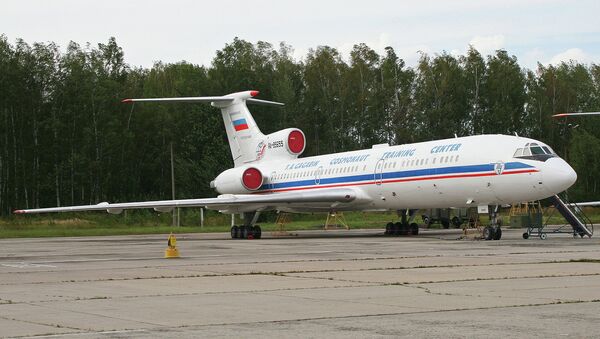 The Russian experts will conduct an observation flight over Austria under the Treaty on Open Skies on November 16-19, head of Russia's National Nuclear Risk Reduction Center Sergei Ryzhkov said Monday.

MOSCOW (Sputnik) — According to the official, the inspection will be assisted by ground transportation and a helicopter. The Russian experts will also visit military training grounds.

"In compliance with the Vienna document of 2011 on the measures to strengthen trust and security, a Russian group of experts is planning to conduct an inspection of the said region on the Austrian territory," Ryzhkov said. 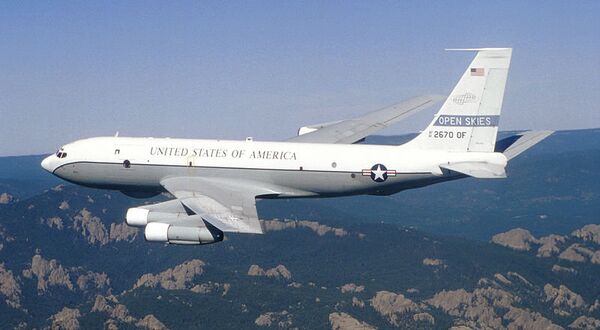 The Treaty on Open Skies establishes a program of unarmed aerial surveillance flights over the entire territory of its participants.

It was signed in March 1992 and became one of the major confidence-building measures in Europe after the Cold War. It entered into force on January 1, 2002, and currently has 34 States Parties, including Russia and the majority of the NATO countries.