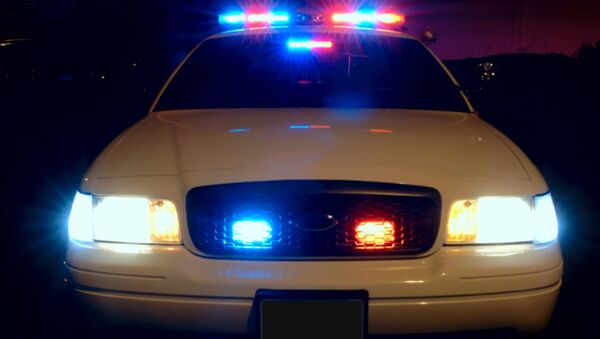 © Flickr / webhostingreview
Subscribe
A database tracking US police killings reached 1,000 for 2015 on Sunday evening after cops in Oakland, California, shot and killed a man armed with a toy gun.

The Counted, a database compiled by the Guardian, monitors the demographics of those who have died at the hands of US law enforcement this year, and details how and why they were killed.

The thousandth person was shot and killed when he approached, holding a replica gun, officers who were towing vehicles used to perform “sideshow” stunts. The victim’s name has not yet been released.

The sideshow had left several Oakland streets shutdown on Saturday evening into Sunday morning as hundreds of cars rallied together for the event.

Sunday’s incident was the 883rd fatal shooting by a US law enforcement officer so far in 2015, according to the Guardian, and the 183rd death recorded in California this year, which has the highest number of any state.

According to the Counted, less than half — 481 — of those killed by police this year was armed with a gun.

According to their count, police in the United States are killing 3.1 people per day.

Another database, Killed by Police, which also tracks police killings, is already at 1038. As there is no official database, the ones that exist tend to have different numbers as they have different standards on which deaths to count.

For example, Killed by Police counts deaths in jails, if they occurred at the hand of a law enforcement officer.

Earlier this year, FBI Director James Comey stated that it is embarrassing that these databases have more information on police violence than the federal government.