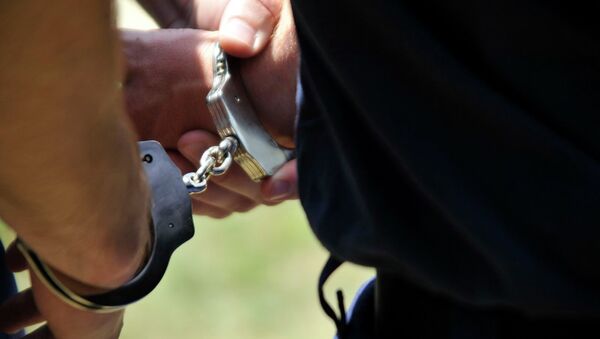 "University of Missouri Police (MUPD) have apprehended the suspect who posted threats to campus on YikYak and other social media. The suspect is in MUPD custody and was not located on or near the MU campus at the time of the threat," the police said in a statement on Wednesday.

MUPD has apprehended the suspect who posted threats to campus on YikYak & other social media: https://t.co/HcjpmzLqAC

Another suspect, identified as Connor Stottlemyre, was arrested later in the day, but has not yet been charged, according to the Northwest Missouri State University Police.

The online threats emerged following the University of Missouri president's Monday resignation for a perceived failure to respond to complaints about institutionalized racism at the school.