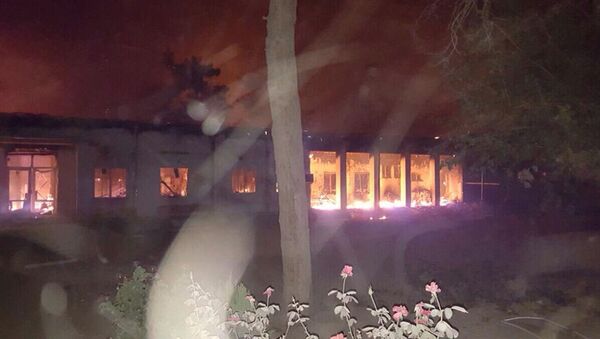 More than 514,000 people have backed a petition by Medecins Sans Frontieres (MSF) calling for US President Barack Obama to launch an independent investigation into the deadly bombing of the Kunduz hospital in Afghanistan by US forces.

MSF Rejects Pentagon's Hush Money in Kunduz Scandal, Still Wants Probe
MOSCOW (Sputnik) — On October 3, the MSF trauma hospital in Kunduz, accommodating some 200 people at the time, was hit by a series of US air strikes, killing at least 30 people, including 13 staff members and 10 patients.

According to MSF, the bombing was carried out despite MSF reporting the hospital location to all the parties in the Afghanistan conflict and continued over 30 minutes after the US and Afghan military were first notified of the incident.

Washington and Kabul are conducting official investigations into the incident.