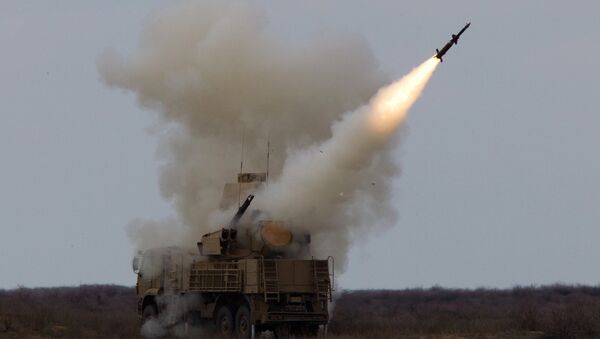 Russia and Armenia will establish a unified air-defense system in the Caucasus.

Russia to Cooperate with Armenia on Nuclear Energy – Rosatom
MOSCOW (Sputnik) – Russian President Vladimir Putin has instructed the government to sign an agreement with Armenia on the creation of a joint regional missile defense system in the Caucasus, according to the decree published Wednesday.

Putin instructed the Russian Defense Ministry to sign the agreement with Armenia on behalf of the Russian Federation.

According to the Council of CIS Defense Ministers, creating joint missile defense systems in Eastern Europe, Caucasus and Central Asia regions is a key objective for the Commonwealth of Independent States.