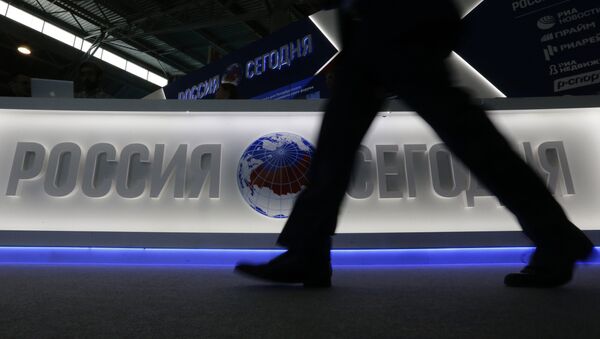 "In response to your request for an extension of journalistic accreditation I inform you that your request has been denied," the written notice issued to Kuranov and signed by the head of the ministry's press department Michaela Lagronova, reads.

Later, Lagronova's deputy Irena Valentova, answering a RIA Novosti question about the reasons behind the refusal, said by telephone that it was done on the basis of a decision by the Ministry's security department.

Later in the day, Foreign Ministry press department employee Michaela Gavrankova sent the following formal response to a request for information: "Due to the fact that the requested information in accordance with the legal provisions was identified as classified, it cannot be provided."

Kuranov has been working in Czech Republic since the 1980s. In June 2014, he became a freelance correspondent for Rossiya Segodnya.