Ukraine May Suspend Flights to Egypt If 'Risks' Found 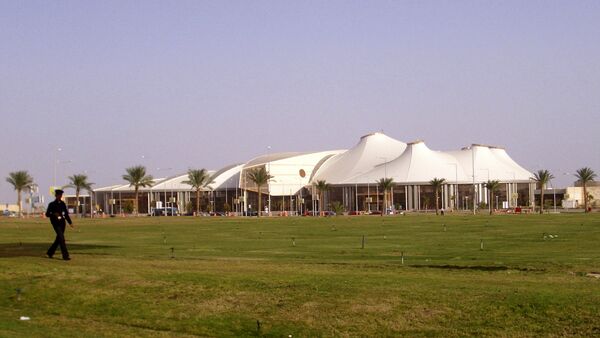 "Prime Minister of Ukraine Arseniy Yatsenyuk has instructed the Ministry of Infrastructure, along with the special services of Ukraine to immediately assess the risks for the citizens of Ukraine flying to Egyptian airports in the light of the recent events in the region. In case of confirmed threats to the lives of Ukrainian citizens, the head of the government has ordered to consider a temporary suspension of Egypt-bound flights," the government's press release read.

On October 31, the Russian Kogalymavia airliner, carrying 217 passengers and seven crew members, crashed in the Sinai Peninsula en route from the Egyptian resort city of Sharm El-Sheikh to St. Petersburg. All people on board died in what has become the biggest tragedy in Russian and Soviet civil aviation history.

On Friday, Russia suspended passenger flights to Egypt until the results of the official investigation into the crash are revealed.

Following the crash, a number of European countries suspended passenger flights to Egypt, or just to Sharm El-Sheikh, including the United Kingdom and the Netherlands. A number of countries are currently considering their options.