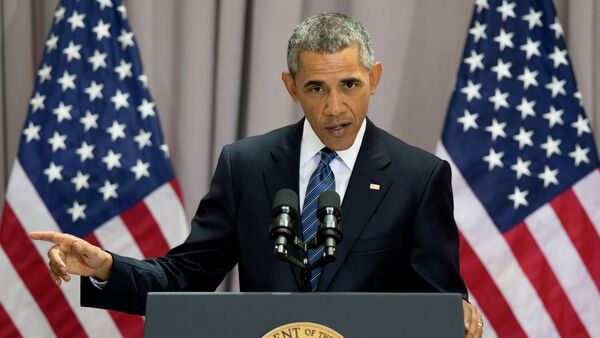 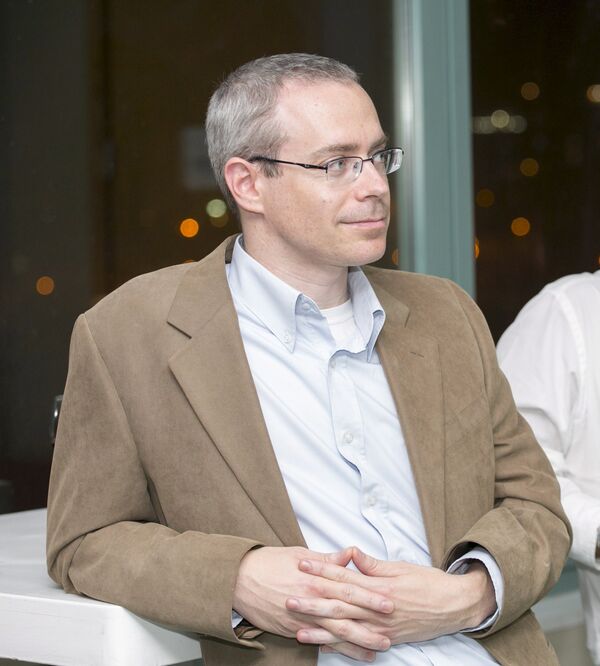 Before Baratz was appointed head of public diplomacy and media on Wednesday, he was just a 42-year-old philosophy lecturer with a propensity for launching barbs via Facebook and elsewhere online.

Baratz' web comments were unearthed by the Israeli media just hours after his appointment, raising questions of whether Netanyahu’s staff properly vetted him online.

An official said Baratz had apologized to Netanyahu in a phone conversation, Reuters reported.

Meanwhile, Netanyahu released a statement saying the comments are "inappropriate and do not reflect my positions or the policies of the government." He indicated the appointment remained valid, however.

The embarrassment comes just days before Netanyahu embarks on a visit to the White House to repair ties after fierce feuding over the Iran nuclear deal that Israel opposes.

White House spokesman Josh Earnest welcomed Baratz' apology and said his comments would not affect the ability of Obama and Netanyahu to advance their countries' mutual interest, Reuters reported.

In a Facebook entry last March, Baratz said Obama's response to a speech by Netanyahu Congress, during which he criticized the Iran deal," was what modern anti-Semitism looks like in Western and liberal countries."

Obama said no one could dispute that Iran had repeatedly "engaged in the most venomous of anti-Semitic statements." But, Obama added, Netanyahu offered no viable alternatives "to the core issue, which is how do we prevent Iran from obtaining a nuclear weapon."

In October last year, Baratz termed as "comical" remarks Kerry made on a Muslim holiday, when he said Middle East leaders had told him feelings stirred by the Israeli-Palestinian conflict were a factor in Islamic State recruitment.

"This is the time, then," Baratz wrote, "to wish the secretary of state success and count down two years on the calendar with the hope that someone in the State Department will then wake up and begin to see the world through the eyes of a man with a mental age above 12."

Baratz last week commented on Facebook photos of Israeli President Reuven Rivlin – whose post is largely ceremonial – sitting in economy class on a flight back from an official visit to the Czech Republic.

"It mainly shows him to be such a marginal figure that there is no concern for his safety. I think he could be sent in a para-glider to the Syrian Golan [Heights] controlled by ISIS. They'll return him the next day with a request for negotiating their return to Iraq, if only we take him back," Baratz wrote.

He posted a separate remark on Facebook under a screen grab of a TV interview with Rivlin. The frozen frame carried the subtitle: "He is not important enough to kill."

Baratz wrote: "I said that way before she did, but it's good when practical people confirm the observations of theoreticians." He later claimed his statement was satirical.