Moscow Strikes Back at Nuland Over Statement on Syria Air Campaign 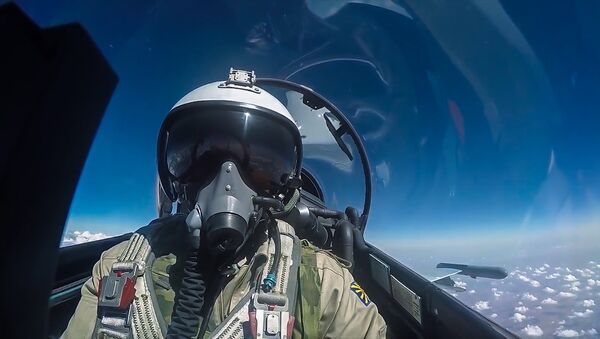 With Russia's Aerial Assistance, Syrian Army Lifts Aleppo Siege
The statements of various US officials give the impression that the location of terrorists’ positions is the United States’ most guarded state secret, the Russian Defense Ministry spokesman said.

While giving a speech during a Congress session, US Assistant Secretary of State Victoria Nuland claimed that supposedly a large part of the Russian strikes in Syria were aimed not against terrorists, but 'literally targeted in areas where the Assad regime has lost territory.'

“Once again, I emphasize that the Russian air group in Syria is conducting strikes not on regions, but on terrorist infrastructure,” Maj. Gen. Igor Konashenkov stressed.

He reminded that the Russian Defense Ministry had officially handed over comprehensive information with detailed maps to the military attachés of the anti-ISIL coalition led by the US concerning the positions and areas controlled by the terrorists in Syria.

“The information provided by us was not refuted by the State Department or the Pentagon. So, further comments here are quite unnecessary,” concluded Konashenkov.