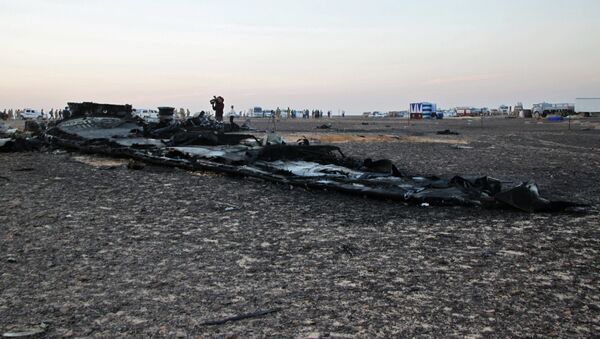 Russia
Black Boxes Analysis Shows Technical Problems Not Mentioned by A321 Pilots
MOSCOW (Sputnik) — On October 31, an Airbus A321 operated by Russian airline Kogalymavia, crashed while flying from Sharm El-Sheikh to St. Petersburg. All 224 people on board were killed in what has become the largest civil aviation disaster in Russian history.

"Expand the range of the search using unmanned aircraft, thoroughly inspect the area of 40 square kilometers," he told subordinates as quoted by the Russian Lifenews TV channel.

According to the emergencies ministry, an area of some 11.5 square miles has already been inspected.