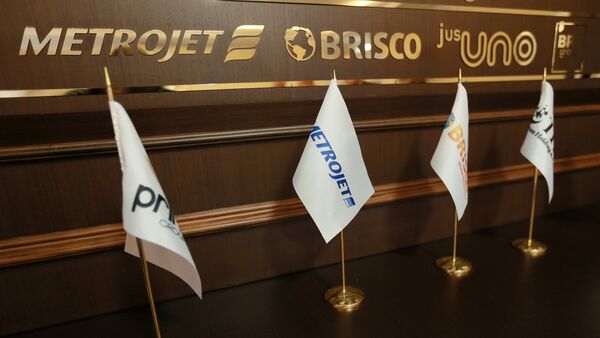 © Sputnik / Anton Denisov
/
Go to the photo bank
Subscribe
Federal Service for Transport Supervision (Rostransnadzor) inspectors are checking the Russian carrier Kogalymavia's A321 aircraft after one of its flight crashed in Egypt on Saturday, the service said in a statement Tuesday.
Russian Rescuers Examine 28 Square Km on A321 Crash Site in Egypt
MOSCOW (Sputnik) — On October 31, an Airbus A321 operated by Russian airline Kogalymavia, crashed while flying from Sharm El-Sheikh to St. Petersburg. All 224 people on board were killed in what has become the largest civil aviation disaster in Russian history.

"The members of the Rostransnadzor commission during an unscheduled inspection checked the implementation of the inspection requirements of non-admission to operation of the A321 aircraft before the risks were assessed and corrective measures were adopted, necessary to maintain an acceptable level of flight safety," the agency said in a statement.

Egypt is taking part in the investigation, as the crash took place on its territory, according to Russian Transport Minister Maxim Sokolov. The country-operator of the aircraft (Russia) also takes part in the probe. The country of registration of the aircraft (Ireland) and the manufacturer country (France) are also participating in the investigation.

Several other countries have also expressed their willingness to take part in the investigation.