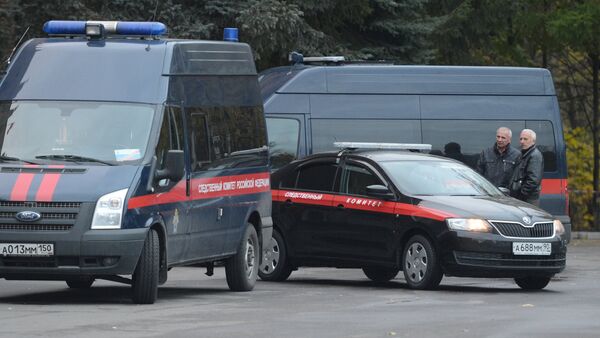 According to a representative of the Russian Investigative Committee, authorities are searching Domodedovo Airport which was the port of registration of the ill-fated aircraft.

No Survivors Found at Crash Site of Russian Plane
Russian authorities are currently searching the offices of the Kogalymavia airline which lost one of its passenger aircraft today in a crash in Egypt.

"At the present moment the investigators are conducting searches at the offices of Kogalymavia and at Domodedovo Airport which was the port of registration of the lost aircraft," said official representative of the Russian Investigative Committee Vladimir Markin.

He also added that investigators in the Russian city of Samara are taking samples of fuel at the local airport where the ill-fated plane made its last refueling stop.

The Egyptian civil aviation authority had officially confirmed the crash of a Russian passenger airliner over the Sinai peninsula. The Airbus A321 of the Kogalymavia airline departed from the Sharm el-Sheikh airport to St. Petersburg at 03:51 a.m. (GMT) and dropped off the radar after 23 minutes. All of the 224 passengers and crew members were killed during crash.