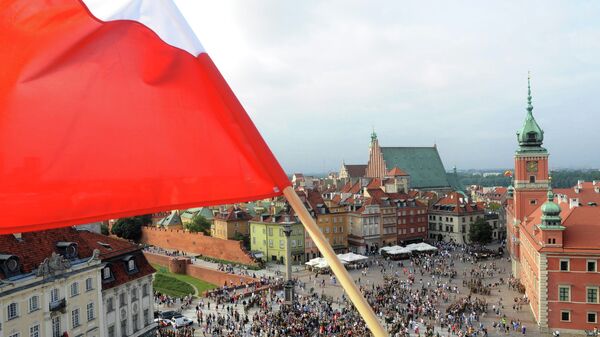 The victory of the Eurosceptic and nationalist Law & Justice party (PiS) in Poland fuels fears that the new government could adopt a hardline stance on Russia, Germany and the EU. This will not help Warsaw win any friends, experts say.

Beata Szydlo, expected to become Poland's next prime minister, is seen as a less confrontational politician than the PiS leader, Jarosław Kaczyński. Former prime minister of Poland, Kaczyński is well-known for his distrust if not dislike of Germany and the European Union, let alone Russia. Some say, he is calling all the shots in the party. 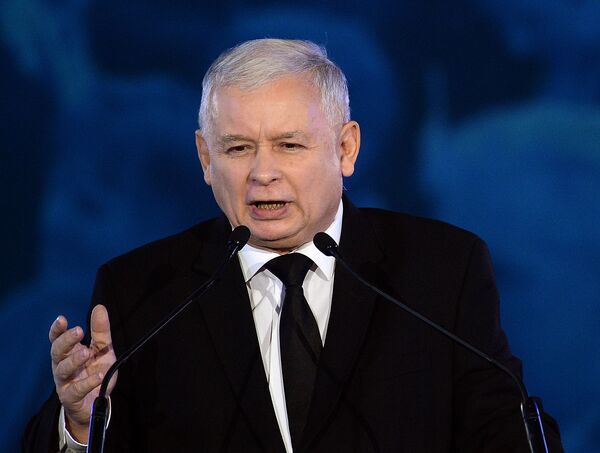 "If Poland practices a confrontational policy towards Russia and the EU [for example on refugees], it will become an isolated island," Christian Science Monitor quoted political scientist Wawrzyniec Konarski as saying. The PiS opposes the idea of resettling refugees from the Middle East in the European Union.

Poland to Have Aggressive Foreign Policy Toward Russia, EU
Truth be told, Poland is not expected to make a dramatic shift in its policies. Warsaw's stance is unlikely to change in its substance but the tone will undoubtedly be different from the one of the outgoing center-right Civic Platform. And this could prove problematic.

For instance, the Law & Justice party has a different view on security challenges Poland faces. The PiS will, therefore, champion the idea of establishing permanent NATO bases in Poland – "something that Germany has long maintained is an unnecessary provocation towards Russia," the CSM noted.

The new government wants to play greater role in the European Union and is going to try to deepen ties with other countries in Central and Eastern Europe to increase its influence. But antagonizing Moscow and Berlin is not a way to do this.

"It would be hard for Poland to find a strategic ally in a confrontational policy towards Russia," Konarski observed. "Hungary, Slovakia, the Czech Republic as well as Germany and France are not interested in worsening relations with Moscow."

The Law and Justice party secured some 38 percent of the vote at the parliamentary elections held in Poland on Sunday.