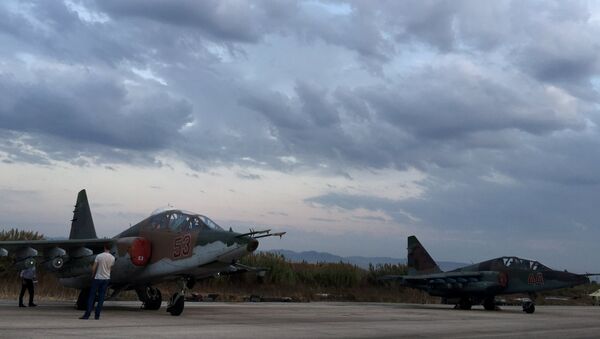 Since the beginning of the air campaign, the Russian Aerospace Forces have carried out over 1,000 strikes, killing several hundred terrorists and destroying dozens of jihadist command centers and ammunition depots.

“The fight against this common evil and challenge may only done with joint efforts and Russia, as one of the largest geopolitical players, needs to be an integral part of this process, therefore, we naturally support Russia’s actions in Syria taking into account that they are in full compliance with international law,” Makei said during a joint press conference with Russian Foreign Minister Sergei Lavrov.