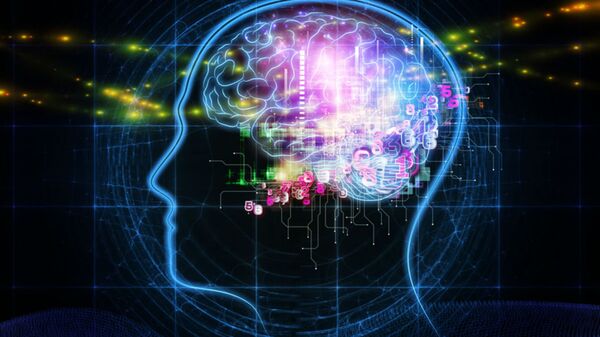 A group of scientists at Case Western Reserve University in Ohio successfully tested a system that transports signals from the brain to electrodes inside a man's arm to recover movement.

Science & Tech
As Good as New: ‘Bio-Cement’ Will Regenerate Bones!
Nine months ago the scientists implanted two groups of silicon electrodes, called Utah arrays, into the part of the man's brain responsible for planning movements (that is motor cortex). Wires from each array ran from the skull through metal ports and were linked to computers intercepting the signals. Then the doctors inserted over 16 fine wires into the volunteer's right arm and hand, to complete the bridge between his brain and the spinal cord injury. Electrical impulses sent to those electrodes contract various muscles and create movement in various parts of the arm. This approach is called functional electrical stimulation, or FES.