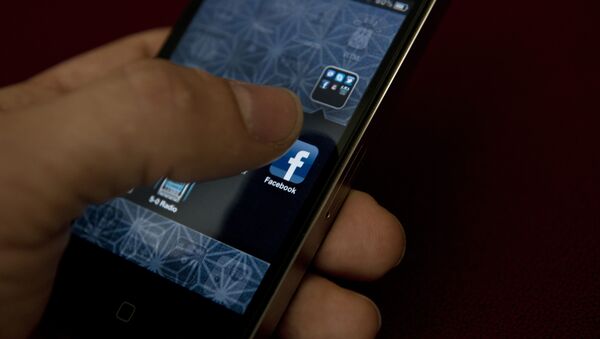 © AFP 2021
Subscribe
The Finnish Foreign Ministry has reportedly rolled out a social media campaign in Iraq and Turkey to warn potential migrants against traveling to Finland.

I'm a Refugee, Get Me Out of Here! Iraqis Queuing Up to Flee Finland
A Facebook campaign has been launched by the Finnish Foreign Ministry to advise potential Iraqi and Turkish asylum seekers against entering Finland, the country's broadcaster Yle reported.

The goal of the Don't Come campaign is to try to make young people in Iraq and Turkey believe that the trip to Finland is not worth the risk and costs potential migrants will face on their way to the destination.

According to Finnish Foreign Ministry, the campaign, which was rolled out in Arabic, has already received about 80,000 views.

Eritrean and Syrian #migrants on Tarmac at airport in #Rome waiting for relocation to Finland and Sweden pic.twitter.com/lgjl2k3nl9

Sampo Terho, chairman of the Finns Party in the country's parliament, said, for his part, that the campaign is aimed at containing the so-far "uncontrolled" influx of migrants, according to Yle.

"If Finland had a normal immigration policy, there would be 1mil migrants in the country." — Alfredo Jaar #HIAconference

"This realistic message about the possibility of receiving asylum status in Finland is in the best interests of the country as well as those who are planning the journey here," Terho said.

In a clear reference to possible Turkish and Iraqi migrants, he warned against wasting money on a pointless trip.

"If it's practically a sure bet that you will be repatriated, why then would you waste up to 10,000 euros on the trip," Terho said.

Finland Busts Key Refugee Myth: They Are Mostly Male and Not From Syria
Earlier this month, it was reported that Finland has become the third most popular EU country among asylum seekers. Germany and Sweden reportedly take first and second place, respectively, in terms of the number of asylum applications.

In late September, Finnish media reported that the country has received more than 15,000 refugees since the beginning of 2015. The Finnish government expects up to 50,000 thousand refugees to enter the country by the end of 2015. According to a government website, Statistics Finland, 57,232 babies were born in the country in 2014.