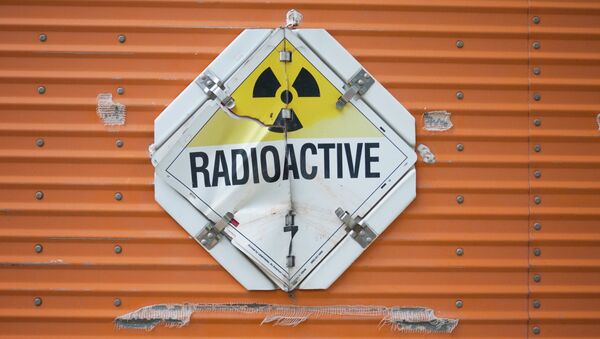 Items with high levels of radiation are being stolen from the top-secret Los Alamos National Laboratory on a regular basis, a new federal court filing says, some of it 500 times above the allowable limit of contamination.

Man Convicted of Attempting to Build Radioactive Device to Kill Muslims
In one of the nearly 76 thefts committed by LANL personnel, a radioactive bandsaw was taken. That registered 100,000 disintegrations per minute (DPM) – well above the allowable limit of 20 DPM. Thankfully, the bandsaw was found and brought back to the laboratory, alongside a garden hose, gloves, a screwdriver set, and conduit, all of which emitted high levels of radiation.

Two individuals associated with the theft were also brought to a health clinic for decontamination. The case is under police investigation, The Albuquerque Journal reports on Friday.

It also happens that contaminated material disappear, only to later be sold or used elsewhere. This was the case with a pair of gloves that disappeared from a LANL vehicle just a week before the radioactive tools were found, according to The Journal.