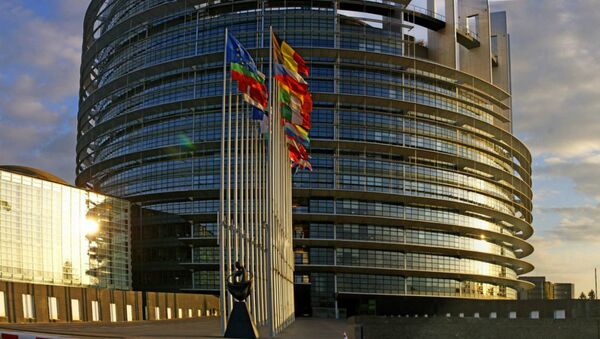 The Council of Europe’s Director General for Human Rights and Rule of Law, Philippe Boillat, lauded on Thursday the active participation of Russia in reforming the Human Rights Convention.

ST. PETERSBURG (Sputnik) – The international conference on effective implementation of the European Convention on Human Rights, launched in Russia’s St. Petersburg on Thursday, is to be held through Friday.

Boillat expressed content that Russia’s authorities were represented at the conference at the highest level, including representatives of the Constitutional Court, the Ministry of Justice and the Ministry of Foreign Affairs.

"These structures are not only actively involved in reforming the Convention, but actively contribute to its implementation," Boillat said, speaking at the conference.

US, UK 'Soft-Pedal Appalling Human Rights Record' in Saudi Arabia
Leading experts from Council of Europe member states are expected to exchange information and debate with Russian judges, government officials and academics at the conference.

Results of the discussions are expected to provide better guidance to Council of Europe member states to achieve more effective implementation of the European Convention at the national level, according to the Council of Europe.