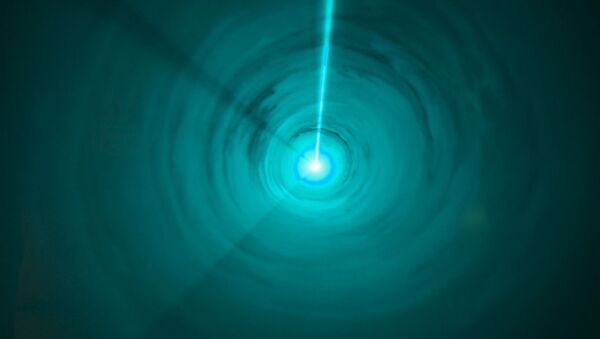 The US Navy has awarded a $53.1 million contract for a cutting edge solid state laser weapons prototype.

“[The company based at] Redondo Beach, California, is being awarded a $53,151,809 cost-plus-fixed-fee contract for the Solid State High Power Laser Weapon System Demonstrator (LWSD) program,” the release, issued on Thursday, stated.

Recent advancements in the power and durability of commercially available SSL technologies have enabled the US Navy to execute a quick-reaction effort and operationally field an SSL weapon, the release continued.

“The Navy Laser Weapon System (LaWS)… was installed on USS Ponce in the summer of 2014. After a series of test and certification steps, LaWS is now the first-ever fully approved laser weapon system deployed by any US military service,” it said.

Northrop Grumman describes itself as a leading global security company providing innovative systems, products and solutions to government and commercial customers worldwide, according to the corporation’s web site.