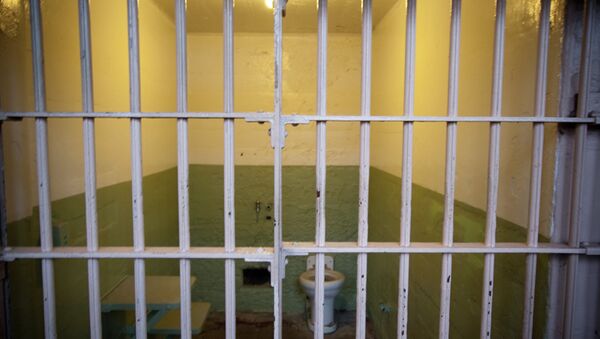 The American Civil Liberties Union filed a lawsuit on Wednesday against Biloxi, Mississippi, for allegedly jailing people because they are poor and cannot afford to pay their court fines.

ACLU Sues Boston Police Department
The ACLU has asserted that after locking hundreds of people up for their inability to pay each year, the city keeps them imprisoned for days or even weeks, before allowing them a court hearing or a lawyer.

"People are being jailed because they're poor," ACLU attorney Nusrat Choudhury told Reuters. "There's no chance for them to explain that their inability to pay is because of poverty."

The lawyers have alleged that the city is running an illegal revenue generation scheme, and are trying to raise money through debtors prisons.

The city however, maintains that they treat everyone fairly, and order community service for those who are unable to pay.

“We believe the ACLU is mistaken about the process in Biloxi, and we look forward to explaining it to the ACLU,” city spokesman Vincent Creel wrote in a statement about the case. “The city of Biloxi treats all defendants fairly under the law.”

ACLU Sues TSA for Info On Controversial 'Behavioral Detection' Policies
The ACLU has argued that is not the case, and that debtors are arrested for failure to pay and told they can avoid jail only by paying the amount they owe in full, something which many cannot afford to do.

The suit is specifically seeking damages for three plaintiffs who have been arrested and jailed, including a single mother of two teenagers who was held for five days and then lost her job over it.  She is now being forced to pay $240 a month to the courts, or risk being thrown in prison all over again.