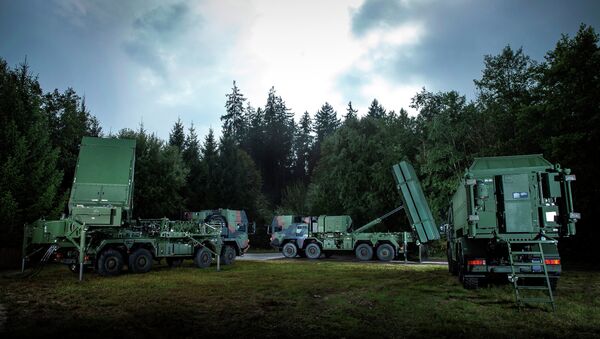 “Lockheed Martin Corp. … is being awarded a $784,289,883 fixed-price incentive contract with options to develop, deploy, test and operate a Long Range Discrimination Radar (LRDR),” the release stated on Wednesday.

The Defense Department said the creation of the ballistic missile defense system will take place in Moorestown, New Jersey and at Clear Air Force Station, Alaska. The work is expected to be completed by January 21, 2024 when the contract will end.

“The LRDR will provide persistent discrimination capability to the Ballistic Missile Defense system to support the defense of the homeland,” the Defense Department said.

The US Missile Defense Agency in Huntsville, Alabama is handling the contract with Lockheed Martin.